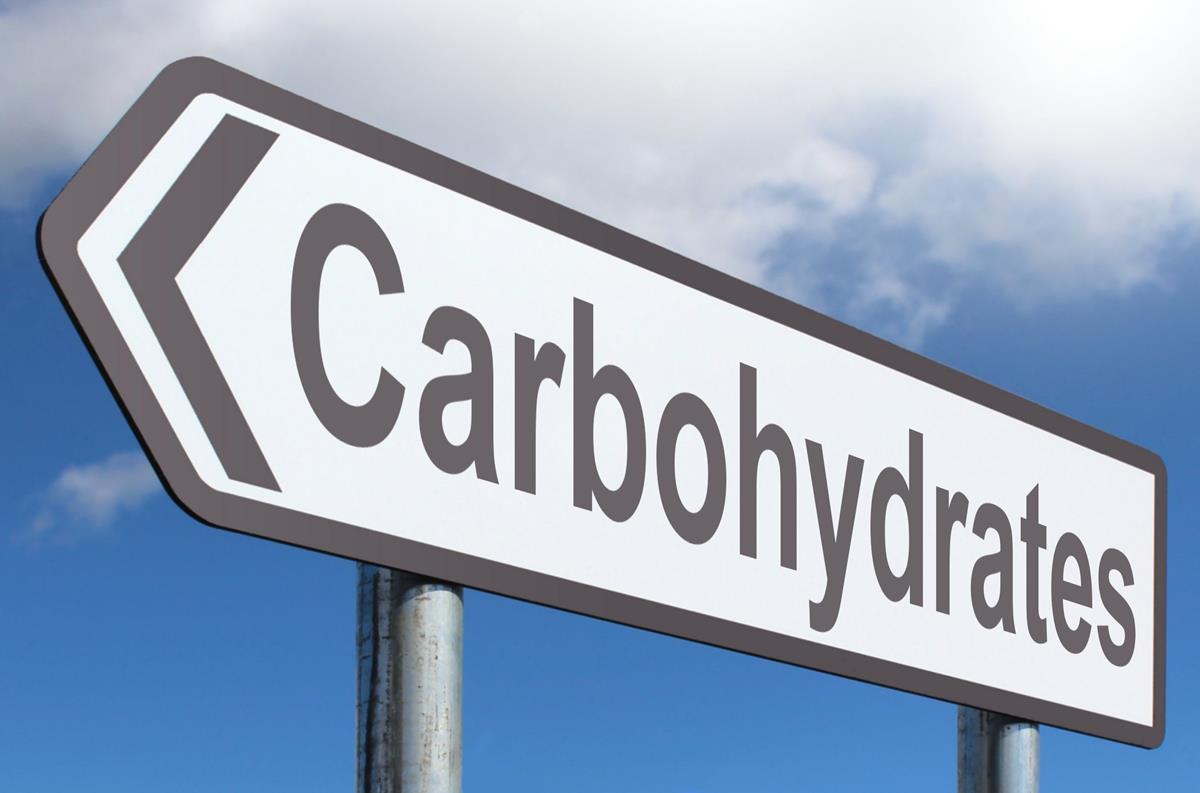 Whether you are considering a low carb diet, or simply want to learn more about the different types of carbs, this article is for you.

When it comes to carbohydrates, not all are created equal.

In fact, some are created more equal than others, in the sense that they are extremely nutritious, without the high carb density of starchy or sugary fruits, veggies, and grains.

Proper selection of vegetables becomes ever more important if following a low carb lifestyle, or trying to adapt to a ketogenic lifestyle.

The ketogenic diet is one that is very low in carbs most of which are derived from non-starchy vegetables, along with moderate protein and high healthy fat intake.

This diet triggers a metabolic process known as ketosis, where the body burns stored fat for fuel instead of dietary carbs.

But why the fuss? Aren’t all veggies good for you?

Yes, but not all of them will help you achieve your ketosis goals, when carb restriction is important to you.

Which Veggies Should I Be Looking For?

The following are your low carb vegetables, conversely, starchy varieties, like corn, peas, and potatoes carry a higher glycemic load and thereby defeat the purpose of a low carb, ketogenic lifestyle.

Glad you asked! Yes, as the advantages and benefits on health are what we are primarily after.

Do you know the major determinant of a foods ability to affect your blood sugar? It’s something known as the GI or glycemic index score.

The veggies names above all have GI less than 20, which signifies that their effect on blood glucose levels is extremely low (the lower the GI, the less significant the effect on blood sugar or insulin trigger ability).

In a low carb plan, the goal is to induce ketosis or the metabolic state of burning fat for energy instead of dietary carbs, and insulin exerts a restrictive effect on ketosis if elevated too often.

This is the reason why insulin trigger foods (high GI) are highly limited on a low carb plan, and instead low carb vegetables are the main sources of carbs.

Insulin, known as the “storage” hormone, does not like to have the body’s stores depleted, and will attempt to hoard as much nutrients as it can.

Thus, lipolysis (the pre-cursor to ketosis) is also shut down, and the body’s attempt to lose weight likewise is halted.

Are Starch Carbs And Sugar Carbohydrates Off Limits?

Ideally, every person on the planet should strive to remove starchy and sugary foods from their diets.

This is because they induce a constant state of hyper-insulinemia, and chronically high blood sugar levels.

By now you’ve all likely seen, or experienced the dangers of high blood sugar, from diabetes, to the associated disorders of the heart, damage to blood vessel walls, nerve damage and much, much more!

In the average person, refined sugar, and sugary foods really do nothing but raise blood sugar levels, and turn to fat.

The only exception to this is the athlete or bodybuilder who burns off any ingested sugar during a workout, but the average person typically does not.

Of particular note is the illusion that “whole wheat” or high fiber cereals are the means to an end. Often, nothing could be further from the truth, for those who are obese or overweight.

In fact, many experts agree that while they may have more nutrients, like fiber than their white processed counterparts, they can still be significant insulin triggers, and so not supportive of ketosis or long term weight loss.

Oats, whole wheat bread, brown rice and the lot of em’ will prevent you from entering a state of ketosis.

It should be seen that non-starchy vegetables are your go to veggies if you’re serious about following a low carb lifestyle.

Starches, so-called “health foods” that are rich in wheat based carbs and junk sugars are never recommended by the Ketogenic diet or Atkins, both of which have helped thousands of people lose weight and keep it off. 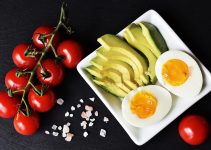 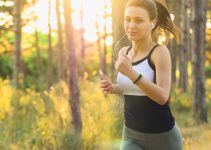 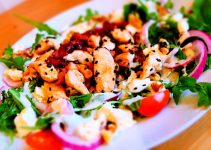